If you were sent to a desert island and only allowed to take TEN mainstream spanking video clips with you – which ones would you choose?

Reader Michael Gray has sent me his personal Top Ten. It’s an interesting selection with familiar standards nestling alongside some more leftfield choices. In fact, there are a couple that I haven’t even seen. He explains his criteria: “To me the attractiveness of the spankee, her naughtiness, and the overall build-up to the spanking are what matters (even if in some cases the spanking itself is cut short).”

If he’s missed out some of your favourites, why not send me your own Top Ten, and perhaps “Reader’s Top Tens” can become a regular series? You can contact me at the usual email. I think two or three of Michael’s selections would make my list too, but you’ll have to wait to find out which ones.

10. Yours For The Asking

Attractive, interesting Ida Lupino plays a gangster’s moll in a tight skirt, and ends up getting her bottom soundly spanked.

Watch this underrated scene here. And yes that skirt really is tight!

The whole episode is about Temple’s taming of the unruly daughter of a dead friend.

This is a topical choice because Chross has recently posted this clip on his blog so judge for yourselves just how good it is here.

8. The Hawk of Castile

Similar plot to Temple Houston, this Spanish film tells the story of a very naughty teenage ward who pushes her guardian one step too far and gets spanked in front of all his dinner guests.

I haven’t seen this and couldn’t find the clip online or even a still.

Whilst there are plenty who think that Maureen O’ Hara’s coal-scuttling is the greatest spanking scene of all time, there are some for whom it isn’t even the best spanking in McLintock!. Download the Stefanie Powers scene here.

Naughty (unpleasantly so but she has a real minxish attractiveness) Deborah Walley hitches a ride on the wagons for her own nefarious purposes. The spanking is too short but its good to see her behaviour starts changing as the first two or three resounding spanks land. And the journey there was something else!

Deborah Walley is one of TWO spankees on Michael’s list who were romantically linked with Elvis Presley during the 1960s. Watch her screen spanking here. 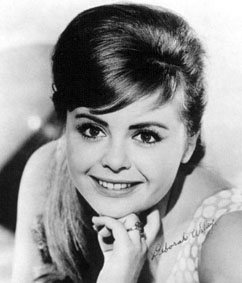 Pert and delicious Alice White teases her man once too often and gets soundly spanked on the seat of her tight dress. Rueful bottom rubbing follows. 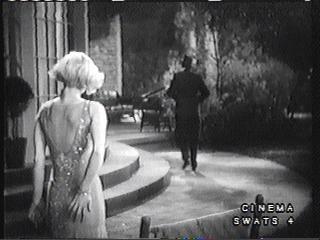 The whole half hour is about a girl who needs a good spanking. This one played with great gusto by Susan Silo is very naughty indeed, stowing away on board, and then setting off a torpedo! Another short spanking but the journey there makes it worth it. 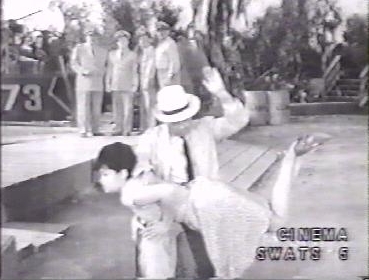 Again, the whole episode is about Gale being particularly disobedient and working up to a good spanking across her father’s knee. 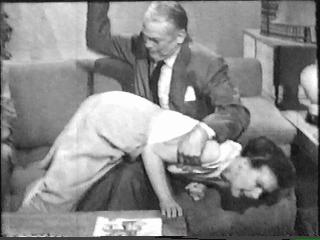 Gale Storm was also spanked in the 1949 Western “Stampede”.

2. Iron Maiden What a gorgeous creature Anne Helm was. She gets a brisk deserved spanking in a barn and there is more than one reference to it later in the film.

Anne Helm is the second former flame of Elvis on this list. Download the scene here. One later reference comes when Anne Helm’s mother asks her where she was “struck”. She says “on the…” but doesn’t complete the sentence! 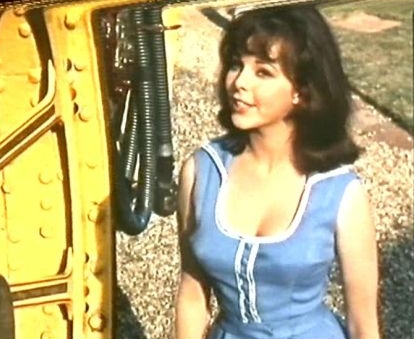 1. Cowcatcher’s Daughter. Unrivalled in my opinion in build up, quality and length of spanking, the engaging naughtiness of Marjorie Beebe as the daughter, and her relationship with strict but dotty Pop, Andy Clyde. 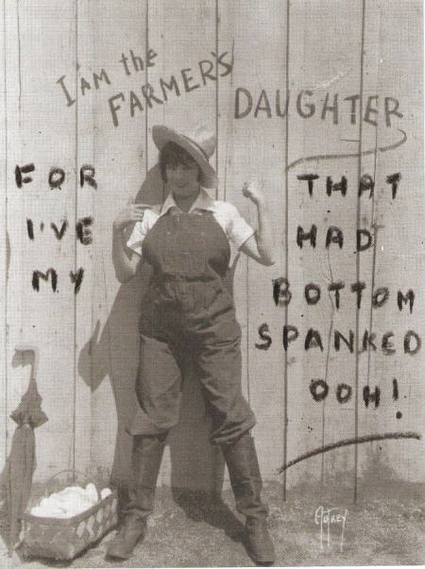 The picture shows what Michael thinks MIGHT have happened in another of Marjorie Beebe’s films when Pop caught her painting graffiti on the fence. A sound spanking followed by an humiliating addition to her own “tag”!How embarrassing for naughty Marjorie having to stand there like that until supper time!

Don’t forget to send me your own top ten mainstream screen spankings. 🙂